Isn’t it interesting how we can lose our keys, wallets, or cell phones but we can sing a song from the radio with ease, no matter how old the song? According to the Mayo Clinic, music is closely tied to our autobiographical memory through our emotions. Often, we will connect a song with emotion, resulting in a powerful and long-lasting memory. This can be useful for people living with Alzheimer’s Disease.

Alzheimer’s Disease, the most common form of dementia, is characterized by memory loss that interferes with daily life. Music can help us uncover these memories when even the faces of loved ones have faded. The memories and emotions tied to music can briefly return as a person begins to sing one of their favorite songs. Here is a video that we love, that shows what music can do to break through the chasm created by the onset of Alzheimer’s.

Another way to bridge the gap to fading memories in people with Alzheimer’s is through human touch. Have you ever been told by someone that you need to “hug it out?” They were probably right. Touch can be therapeutic, and as we age we tend to get less of it. When we live alone and have infrequent visitors it is easier to become isolated. In Assisted Living, there are more people around, but there is still a risk for touch deprivation. Those deprived of touch have a higher risk of poor mental health, physical sickness, and chronic health problems.

To prevent our residents from becoming touch-deprived, we focus on small gestures. For example, when one of our caregivers is speaking with a resident they will have their hand on the resident’s forearm or shoulder. We are also advocates of high fives, fist bumps, and handshakes. This is especially important for residents in our memory health wing, where empathy and validation transcend memory loss.

In our 20 years of assisted living experience, we have seen firsthand how to touch, music, and other sensory engagements can lead to meaningful breakthroughs. Here is one of our most memorable stories: A few years ago, at Bel Aire Senior Living in American Fork, we had a resident who was in the middle to late stages of Alzheimer’s disease. While she was still mobile, she no longer remembered close family members or friends. During one visit with her family, she called her daughter by name. It was the first time in months she had even remembered who her daughter was. Her daughter melted. She had felt as though she had lost her mother for good, but this was a small reminder that her mother was still there with her.

Do you have questions about Alzheimer’s caregiving? Come to our caregiver support group!

It is held on the second Tuesday of each month at 4 PM. 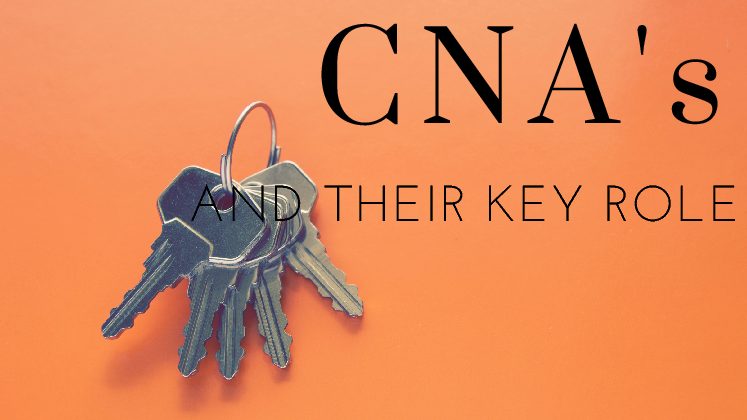 How Our CNA’s Play a Key role.

No Need to Fear Aging!